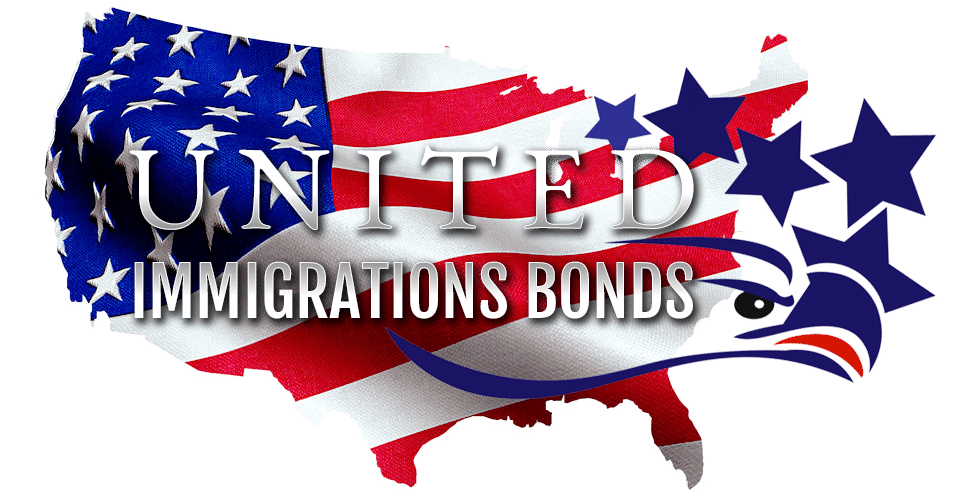 Immigration Bonds and Collateral – How Does That Work?

When this happens, depending on the detention facility, the detainee may be moved to a different location once their county bond has been paid.  For instance, in most Texas county jails, when a person has an ICE hold, they will be transferred to an Immigrations and Customs Enforcement Field Office for their immigration bond hearing.  After the hearing, and depending on the outcome of that hearing, the detainee will be transferred to a detention center where they will remain until either an immigration bond is posted (if they were granted a bond), or they are deported from the United States.

How Much Do Immigration Bonds Cost?

Other options in lieu of collateral may be to wear a monitoring device, either on the defendant’s leg or wrist.  Sometimes this option is the best choice when families don’t have the cash or property to secure the bond.

Keep in mind that immigration bail bonds are generally for people who have been in the United States for a period of time and are being detained by ICE. Immigration bonds are not for individuals who are picked up because they caught coming across the boarder illegally. Those individuals are taken into custody by Federal Marshals, which are different from ICE officers.

Additionally, if the family or cosigner has the full amount of the bond, then they can pay the bond at any ICE Field Office.  The payment will need to be in the form of a cashier’s check because the field offices do not accept cash or credit cards.

Requirements for the return of the collateral pay at a field office is basically the same as the requirements for retrieving collateral from and immigration bonds company – the defendant will need to complete their case and abide by whatever the courts decision may be.

If you need additional information on how the immigration bonds process works, please feel free to contact our office at 469-779-0101.  Our friendly agents at United Immigration Bonds will be happy to help you get the answers you need. 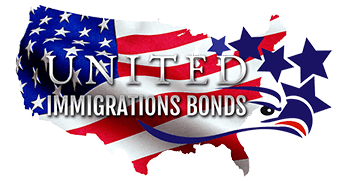